AMPs are different from conventional antibiotics

The development of conventional antibiotics heavily relies on the concept of each antibiotic having a single primary target and a single mode of action. Traditional antibiotics typically are intended stop an essential biological functions of the bacteria like multiplication or growth.

Madam Therapeutics has developed her SAAPs inspired by examples from our own body and other organisms to fight infections. Nature appears to have chosen a very different concept for the evolution of host defense using anti-microbial peptides (AMPs), favoring the design of rather ‘a specific’ drugs that disturb many biological functions of the bacteria simultaneously rather than blocking a specific high-affinity target. As a result, AMPs have been effective for billions of years, and therefore new therapeutic approaches using AMPs might represent a method of extending the half-life of these antimicrobials, beyond the 1–2 decades enjoyed by most conventional antibiotics.

Our SAAPs have therefore are excellent candidate agents that subvert a number of microbial antibiotic resistance mechanisms (AMR), and thus are attractive agents to address and overcome AMR.

BioWorld Today, a leading news source for the biotech industry from Thomson Reuters, has recently described AMPs such as our SAAPs as the most exciting developments in the anti-microbial development. In the O’Neill report of 2016 on solutions to fight AMR, AMPs and their derivatives are ranked amongst the most promising alternatives to traditional antibiotics. In a commentary in Science Translational Medicine, following a publication on our human peptides, several unique characteristics were highlighted. The commentary mentioned that our SAAPs represents “the first published demonstration of the killing of persisters bacteria”. Comments are provided by Bob Hancock, a renowned microbiologist at the University of British Columbia in Vancouver, Canada: “The environment of the human body inhibits the activity of many such molecules because they stick to proteins and lipids in the blood. SAAPs looks to be one of the few known peptides that kill bacteria efficiently without also binding to these circulating obstacles in serum”, he notes. We are currently developing our SAAPs for testing in PoC trials in humans together with leading scientists at the Leiden University Medical Center (LUMC) and Amsterdam UMC.

provided by our SAAP and p10 Platforms 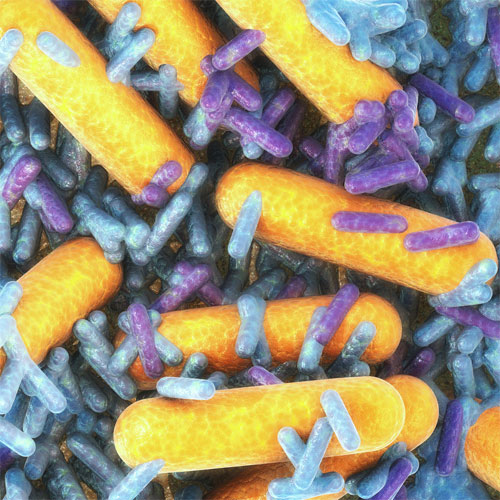 An animation of how our peptides work

How we use Artificial Intelligence to identify the most suitable SAAPs

Our patented peptide library contains billions of variants, all having the potential to fight many different infectious diseases. Traditional methods of identifying antibiotics by screening natural or synthetic compounds continue to come up short. As our peptides cannot simply all be produced and screened in the lab, we take a smarter and more state-of-the-art approach. Fortunately, computers and artificial intelligence assist us finding an answer.

Artificial Intelligence computational design of peptides with desired biological activities is an emerging/trending research topic. The Gent based company BioLizard (closely related to University of Ghent) has helped us with the development and practical application of AI techniques that bring the concepts of machine-learning to SAAP identification. Artificial Intelligence has helped us to discover new pearls with in our SAAP peptide library dedicated for specific infections and design improved “resistance-proof” and safe antibiotics. 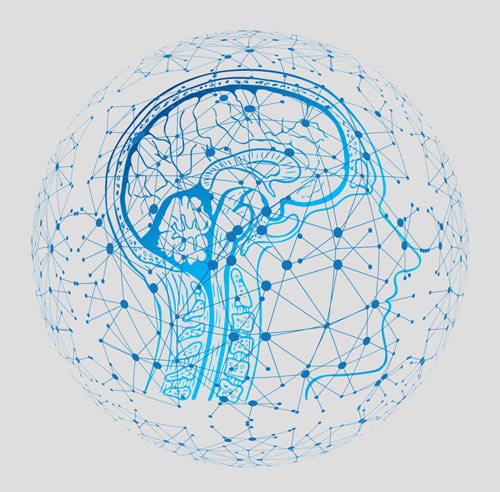